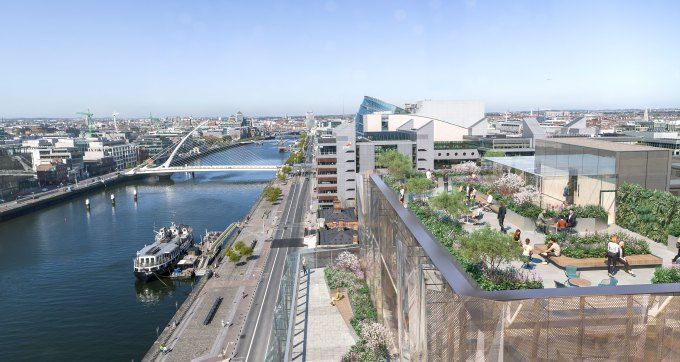 We are proud to announce that we have recently been appointed to work on a series of new exciting projects around Dublin.

Facebook, the multi-billion dollar social media company, acquired a long-term lease on the Bank Centre in Ballsbridge. We are delighted to be appointed the M&E consultant for the Facebook fit out. The move will substantially increase Facebook’s floorspace in the city, enabling it to expand its workforce by up to 5,000. The site will be renovated in phases, and as a result the move to it will happen over three years. All 2,000 employees currently based in Grand Canal Square will have moved to the new campus by 2022. 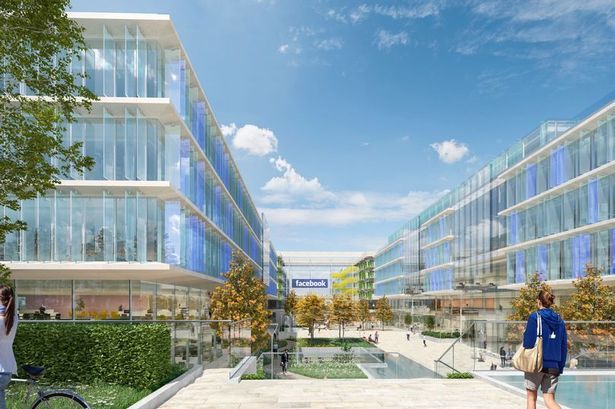 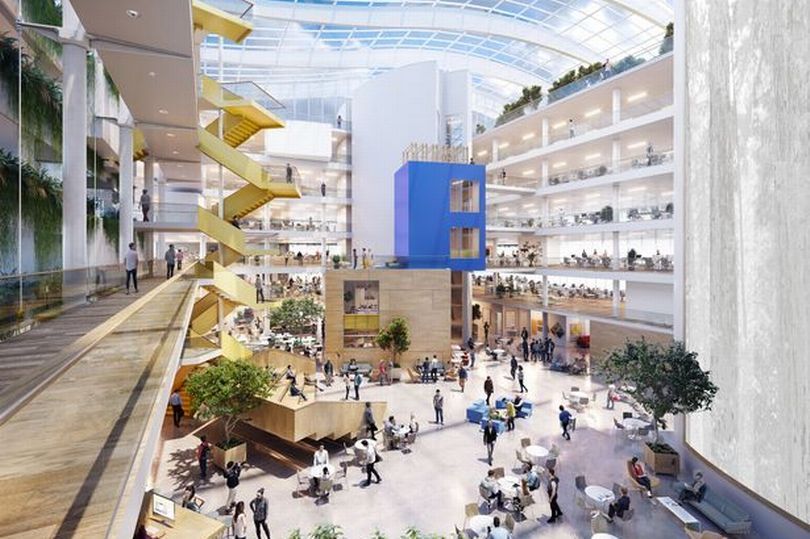 A new urban campus for Salesforce in Dublin’s city centre

Salesforce, the business software company, is to add 1,500 jobs and a new ‘urban campus’ to Dublin’s city centre. Axiseng are delighted to be providing mechanical and electrical engineering services on the landmark spencer dock development which will become the new Salesforce Campus. 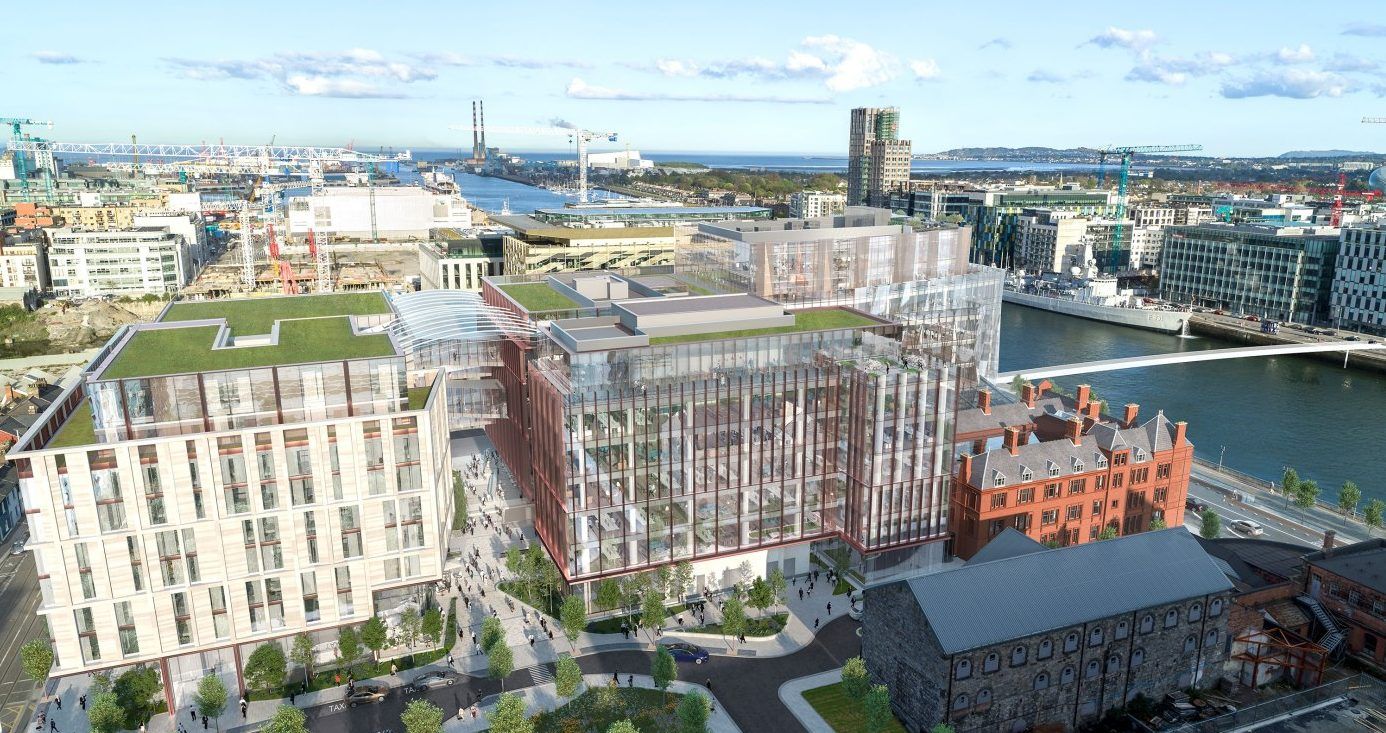 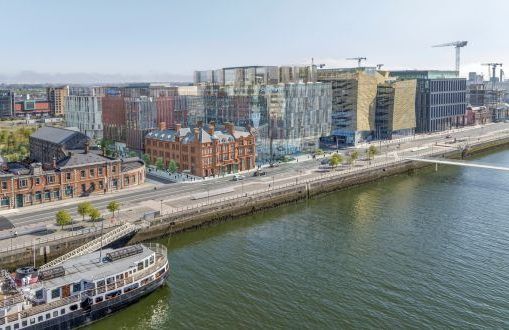 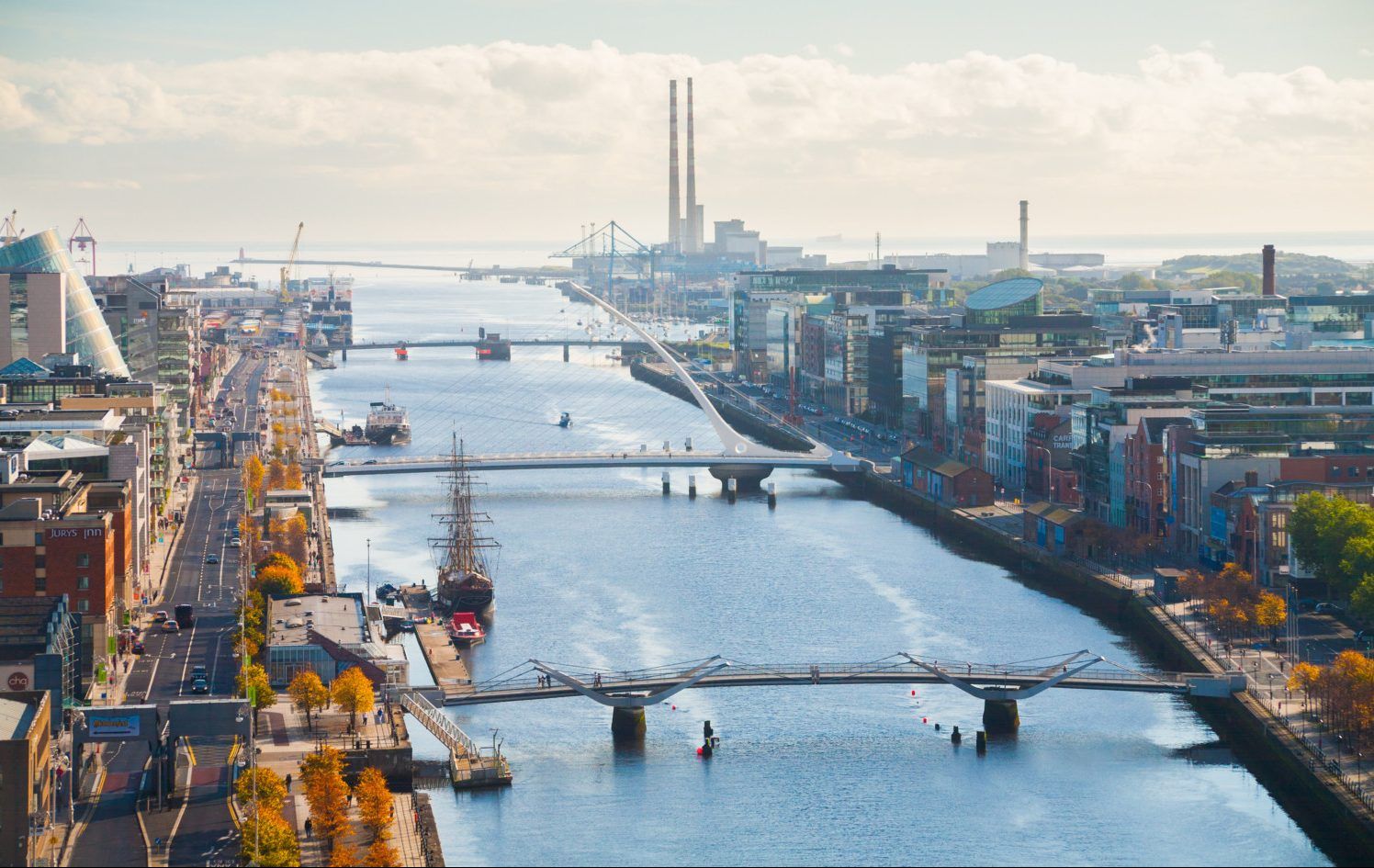